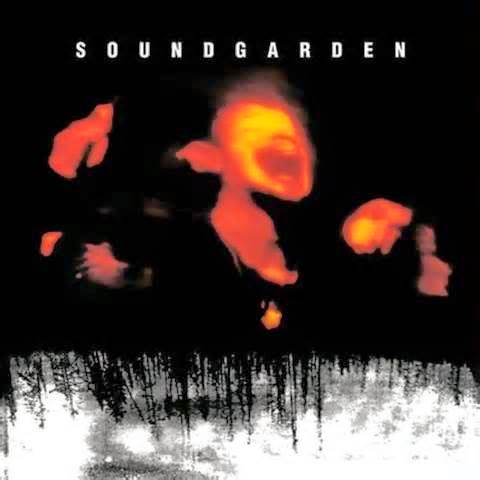 By March 8th 1994, grunge, as a mainstream sensation, had little over a year and a half of commercial success left in its grimy fuel tanks. Kurt was gone, the flannel was fading, and somewhere No Doubt were recording their breakthrough album Tragic Kingdom, the album that would usher in the ska-swing mainstream sensation. It was a sensation that would last a few years and then the record labels would move on to electronica (Prodigy, Chemical Brothers, and The Crystal Method) in search of the next “new rock revolution” that they could get on the ground floor of. When neither of these semi-organic genre explosions panned out, it was decided that the best way to capture the revenues from a new mainstream sensation was to just make one up for the masses, and the national music scene quickly devolved from thoughtful, introspective, and often activism fueled organic rock, to...Britney Spears.
Read more »
Posted by The Ear at 12:17 AM No comments: Links to this post