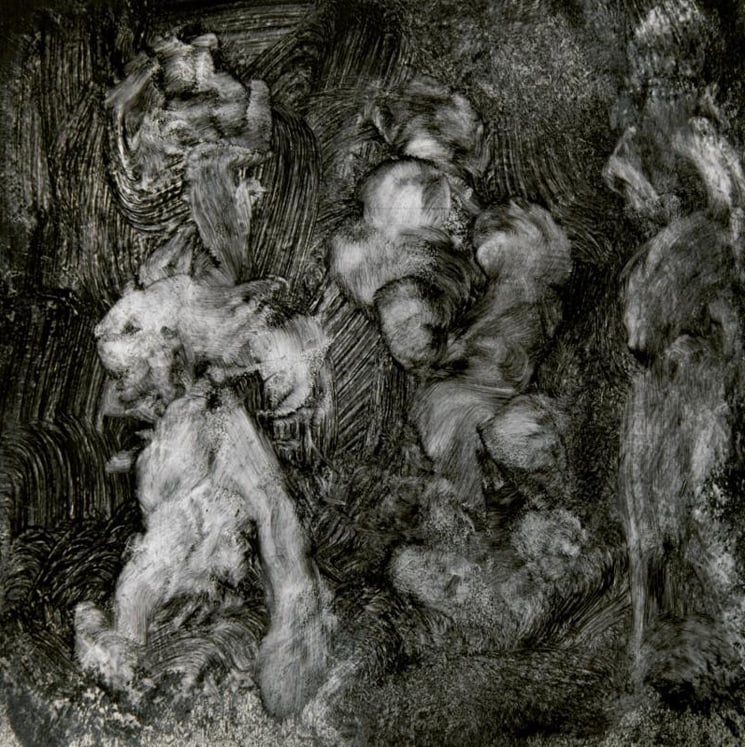 Wayward women, mistakes, something "lonelier than death," feasts, and the obligatory famines work their way through the latest album from Mark Lanegan and Duke Garwood, and thematically gel in grand tradition with the music.

Read more »
Posted by The Ear at 9:42 PM No comments: Links to this post

Alice In Chains Get Atmospheric With The Grunge on Rainier Fog


Alice In Chains' sixth album, Rainier Fog, delivers more of their inspired signature metallic yet melodic grunge. This time with a twist, even if the riffs feel slightly stale.

Read more »
Posted by The Ear at 9:07 PM No comments: Links to this post

Today Is The Greatest: 25 Years of Listening To Smashing Pumpkins' Siamese Dream 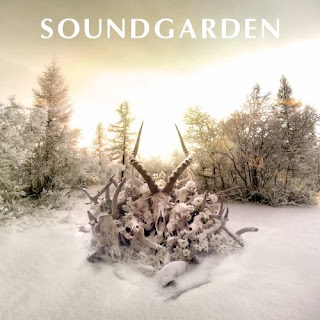 After disbanding 16 years ago, and pursuing their own projects and gigs in other bands, Soundgarden has reunited and released their first album in a long time. It might be easy to cynically write off the reunion of a band whose lead singer swore that a reunion would “tarnish their legacy” as a simple middle aged cash grab. The only problem with that assertion is that unlike the multitudes of bands that break up, retire, reunite, and then go through the whole thing over and over again (a la KISS and Ozzy Osborne), Soundgarden have written and recorded some of the best music of their previous and current careers on King Animal.
Read more »
Posted by The Ear at 11:57 PM No comments: Links to this post 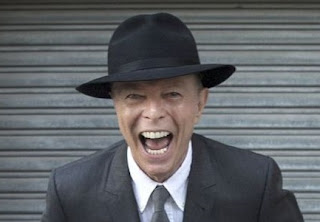 Only a few artists have been as influential as David Bowie has been over the decades. The influences might not be directly discernible in each and every case, but they are there. Bowie was a talent that took risks, went in a myriad of different directions sonically and displayed a wildly brilliant oddity throughout his career, but at the core remained not only a rock and roll legend, but a rock and roll fan to the end.

Read more »
Posted by The Ear at 9:47 PM No comments: Links to this post 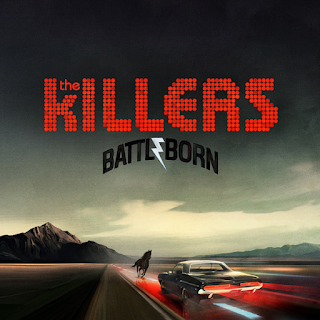 The Killers’ lead singer Brandon Flowers is nothing if not a storyteller. Going all the way back to the songs on The Killers’ first album, Hot Fuss, Flowers’ lyrics have told the stories of guys hustling to get androgynous looking girls’ numbers at the local club, obsessive compulsive (almost stalkerish) lovers on the outside and a girl named Jenny who was a friend of his. On Sam’s Town, the stories kept coming about girls who pine for “beautiful boys” to come and rescue them, even if they “didn’t look like Jesus.” On The Killers’ new album, Battle Born, Flowers keeps up the penchant for storytelling. This time out though, the music that The Killers composed as a band fits his stories more completely than it ever has.
Read more »
Posted by The Ear at 7:16 PM No comments: Links to this post

MUSE "Dead Inside" and "Psycho" Singles 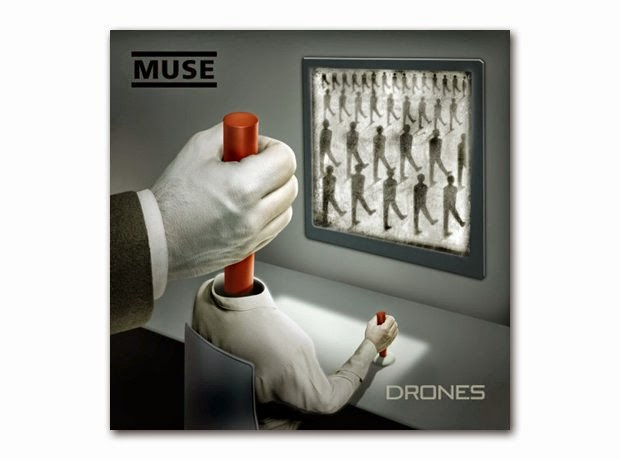 The Ear has been a huge fan of MUSE since hearing and seeing "Hysteria" on FUSE (remember when that music station didn't suck?). Yeah, I might have been a little late to the band, but "better late than never" as they say. Over the next few albums, MUSE found international success, in rather large part to a single being included on a Twilight movie soundtrack. Yeah, let's just forget about that and focus on the great music and thematic elements that made MUSE so great in the first place. Absolution, the album "Hysteria" was part of, was a powerful trip down the rock/concept album highway. An album full of songs about about the coming apocalypse (of various origins) that mankind is always rushing headlong towards while desperately attempting to avoid still ranks as the band's most complete, cohesive, and captivating album, thematically and musically. After hearing the first two singles from their new upcoming rock/concept album though, I'm thinking that the glory days of Absolution are once again returning to one of the most interesting rock bands of the last 20 years.